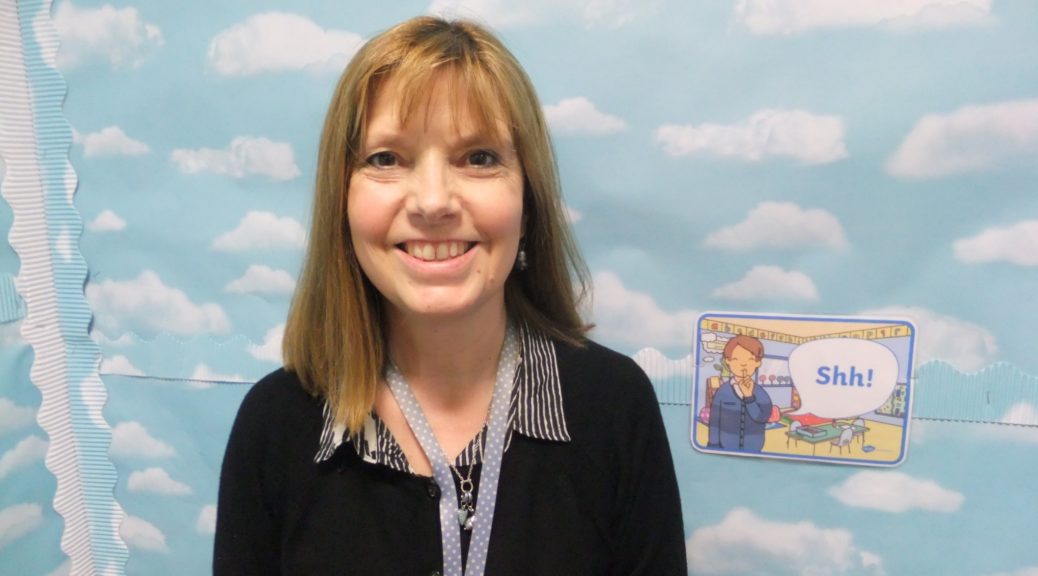 Riverbank Nursery is staffed by a well-qualified and experienced staff team.  Read about them here! 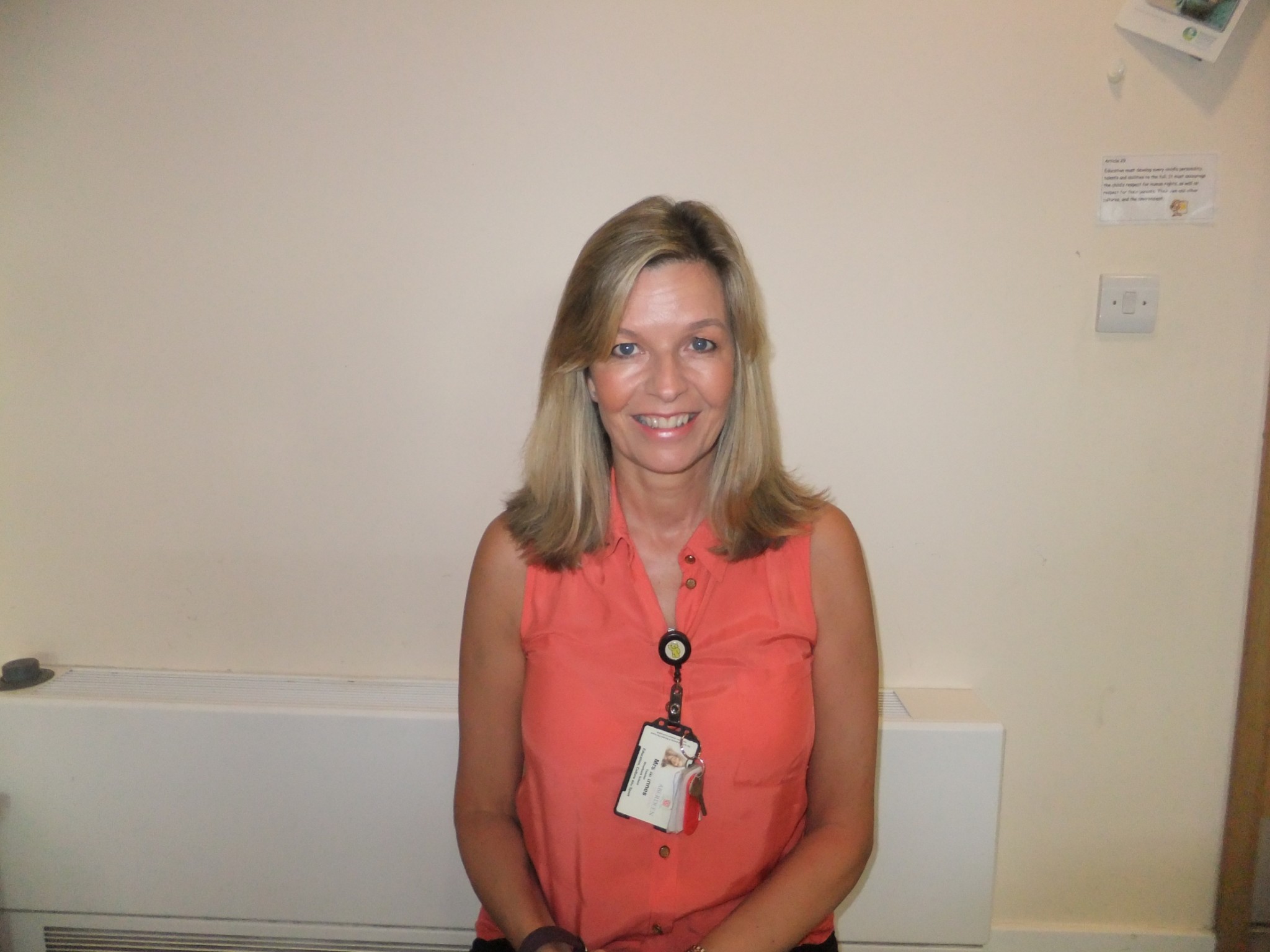 Maree has been teaching at Riverbank since 2010 and was Acting Principal teacher in the Nursery last session. She has experience across the stages including Nursery, Support for Learning and Additional Support Needs. Maree has undertaken a variety of training courses including Guidance, Mentoring and Speech and Language Therapy. She enjoys working with Early Stages Children and is looking forward to her role this session. 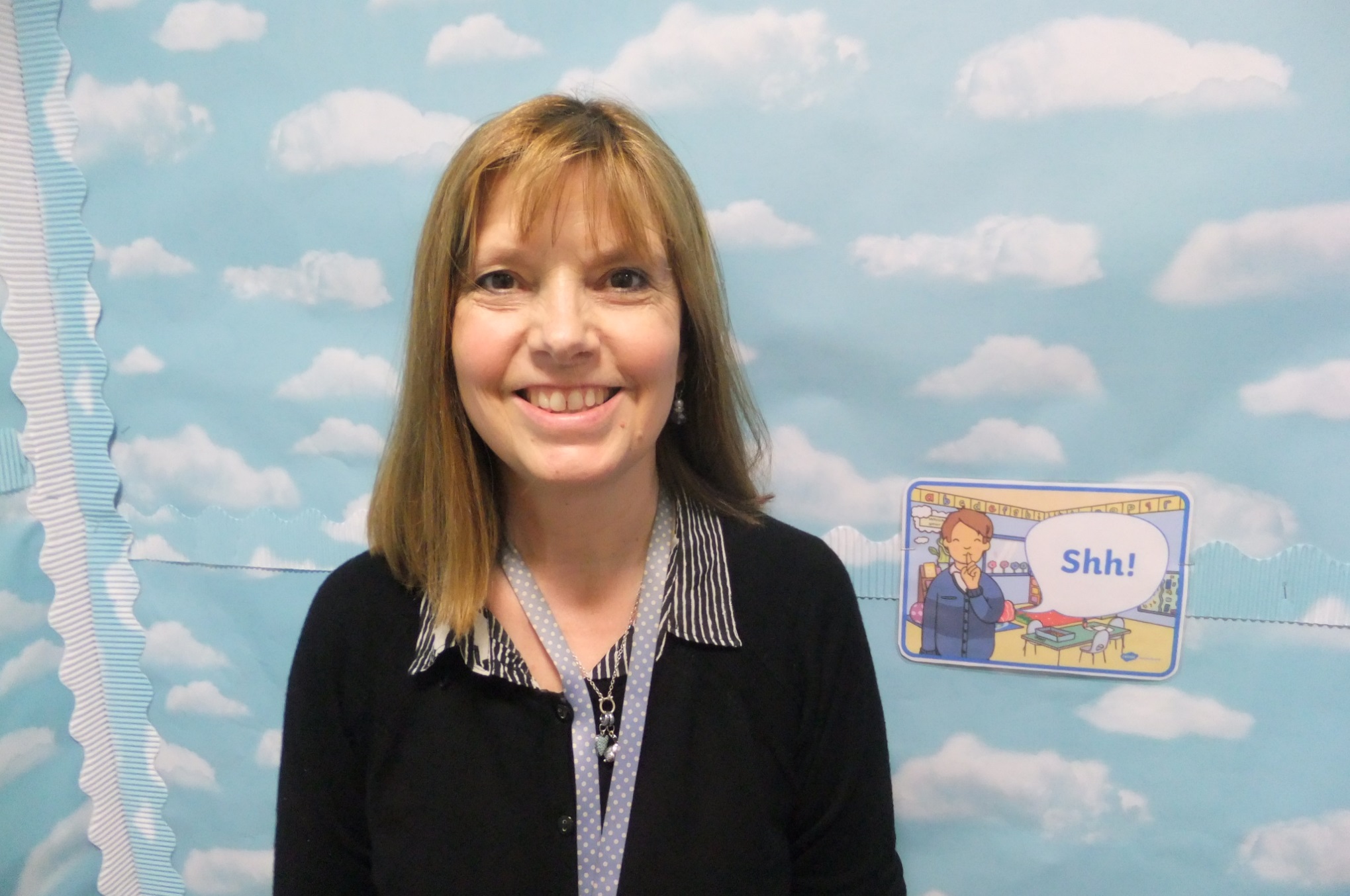 Susan is a very experienced Primary Teacher.  She has experience across the stages including Nursery,  Support for Learning and Additional Support Needs. Susan has previously worked at Riverbank in many classes. She particularly enjoys working with Nursery children and is looking forward to getting to know all our pupils. Susan is interested in Drama and language based activities and she will be encouraging the children to extend their skills in these areas. 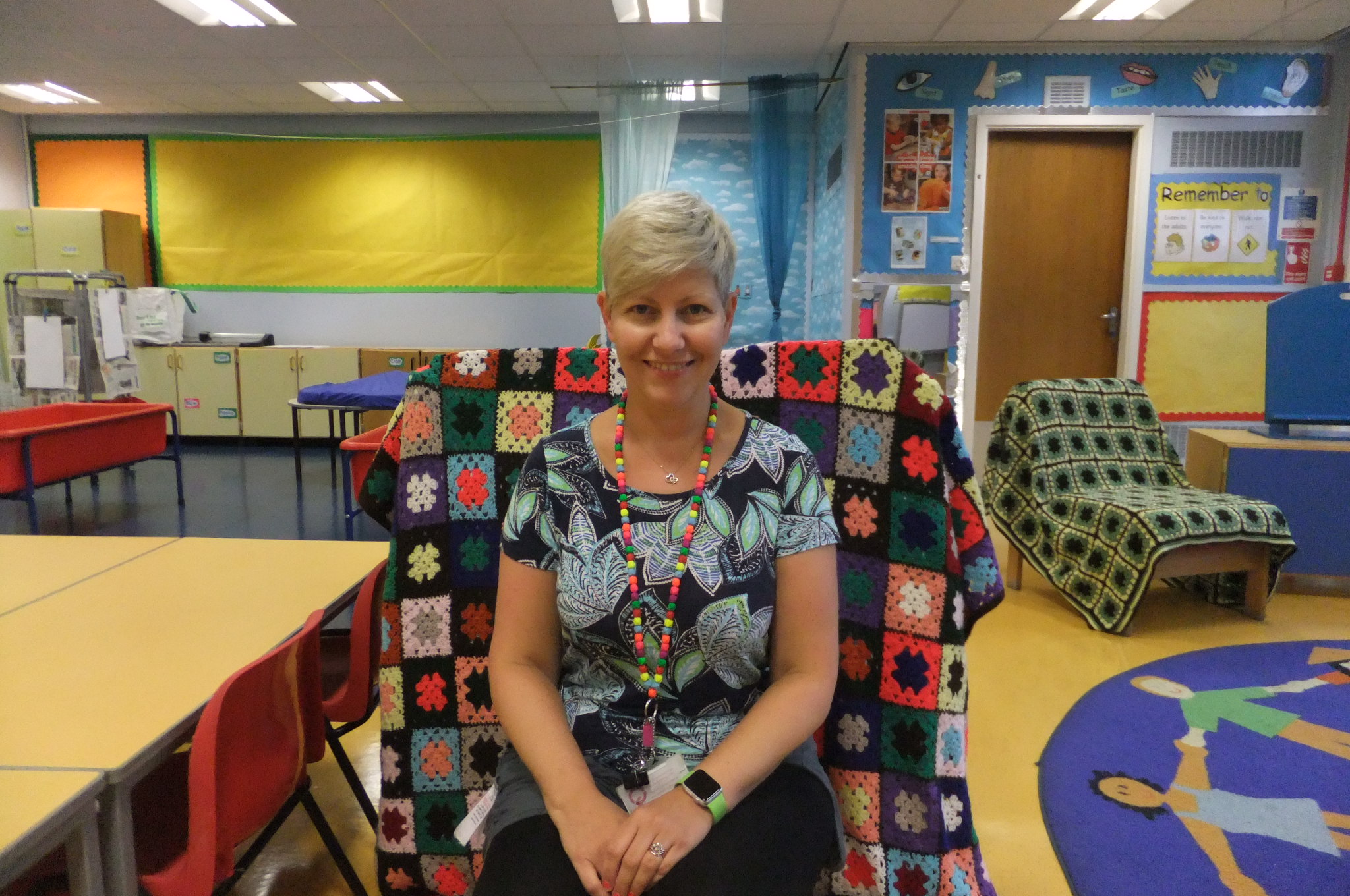 Magda started working for Aberdeen City Council in 2007. She has worked as a PSA, a Nursery Nurse and as Senior Early Years Practitioner. She has experience of working with children with a variety of support needs. Magda has experience of ASPECTS, Early Talk Boost, Attachment Theory and Infant Mental Health. She has worked closely with other professionals including Speech and Language therapists, Educational Psychologists and the Autism Outreach Team. Magda has certificates in First Aid and Food Hygiene. She enjoys singing, dancing, reading and arts and crafts.     Magda used to work as a teacher in the Saturday Polish School in Aberdeen. 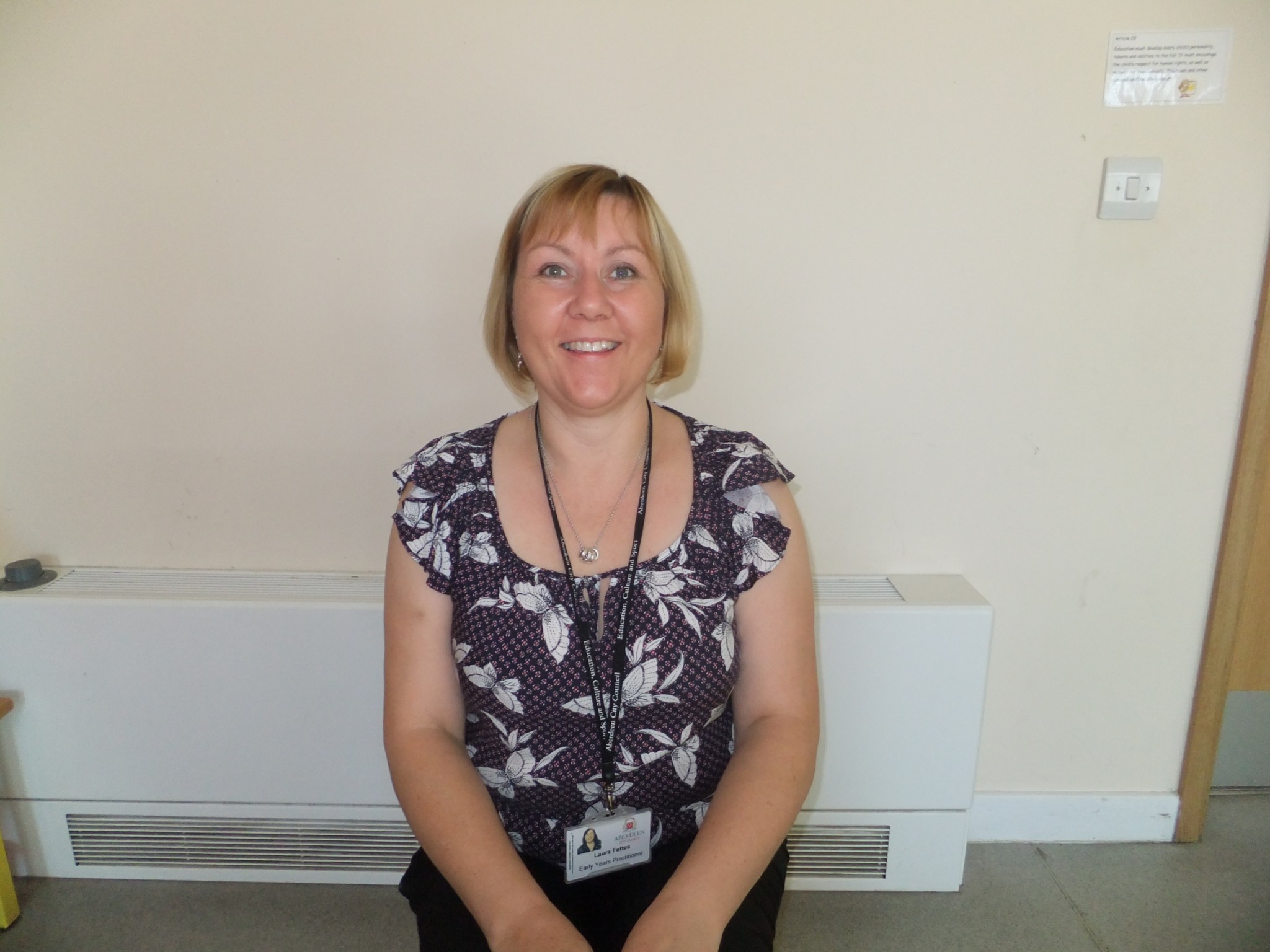 Laura has worked in various jobs within the childcare industry from SEN bases to managing a nursery. Laura has worked in Tillydrone for the past 10 years, from Lads Club to St Machar Primary and then she joined Riverbank when the schools merged. Laura has taken part in studies into Attachment in the pre-school classroom and Infant Mental Health. She has been trained in the Talk Boost and Early Talk Boost initiatives. Laura is a qualified first aider and she is also a foster carer. She has been with Riverbank School since 2008. 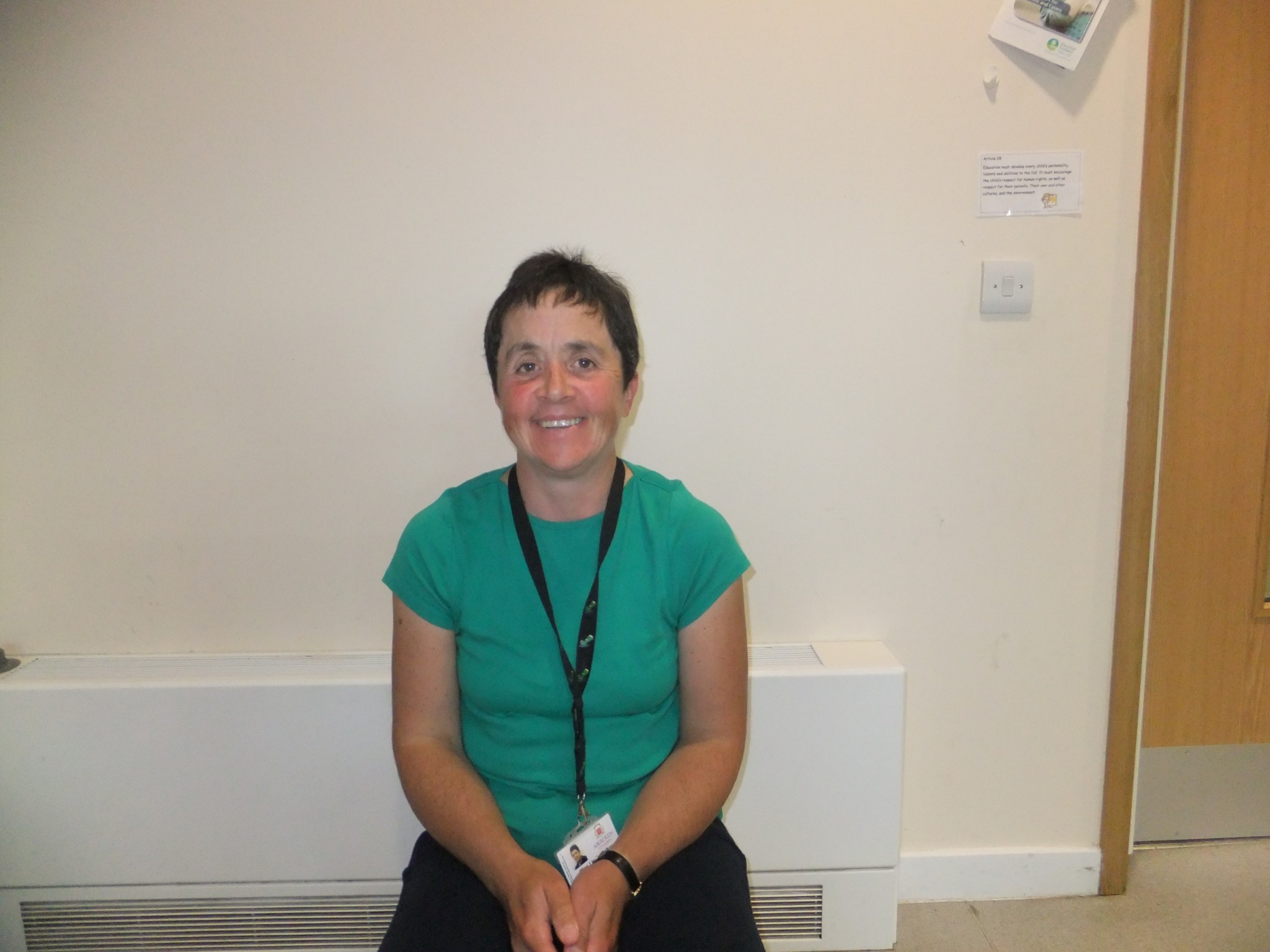 Linda has worked in a variety of nurseries and SEN facilities throughout Aberdeen. She is fully trained in First Aid. Linda has been trained in the ‘Wee Green Spaces’ project and is keen to promote and facilitate Outdoor Learning in the Nursery and across the whole school. Linda is our resident photographer and is very handy with a camera around the nursery! Linda has been with Riverbank School since 2008 and previously at Donbank School since 1996. 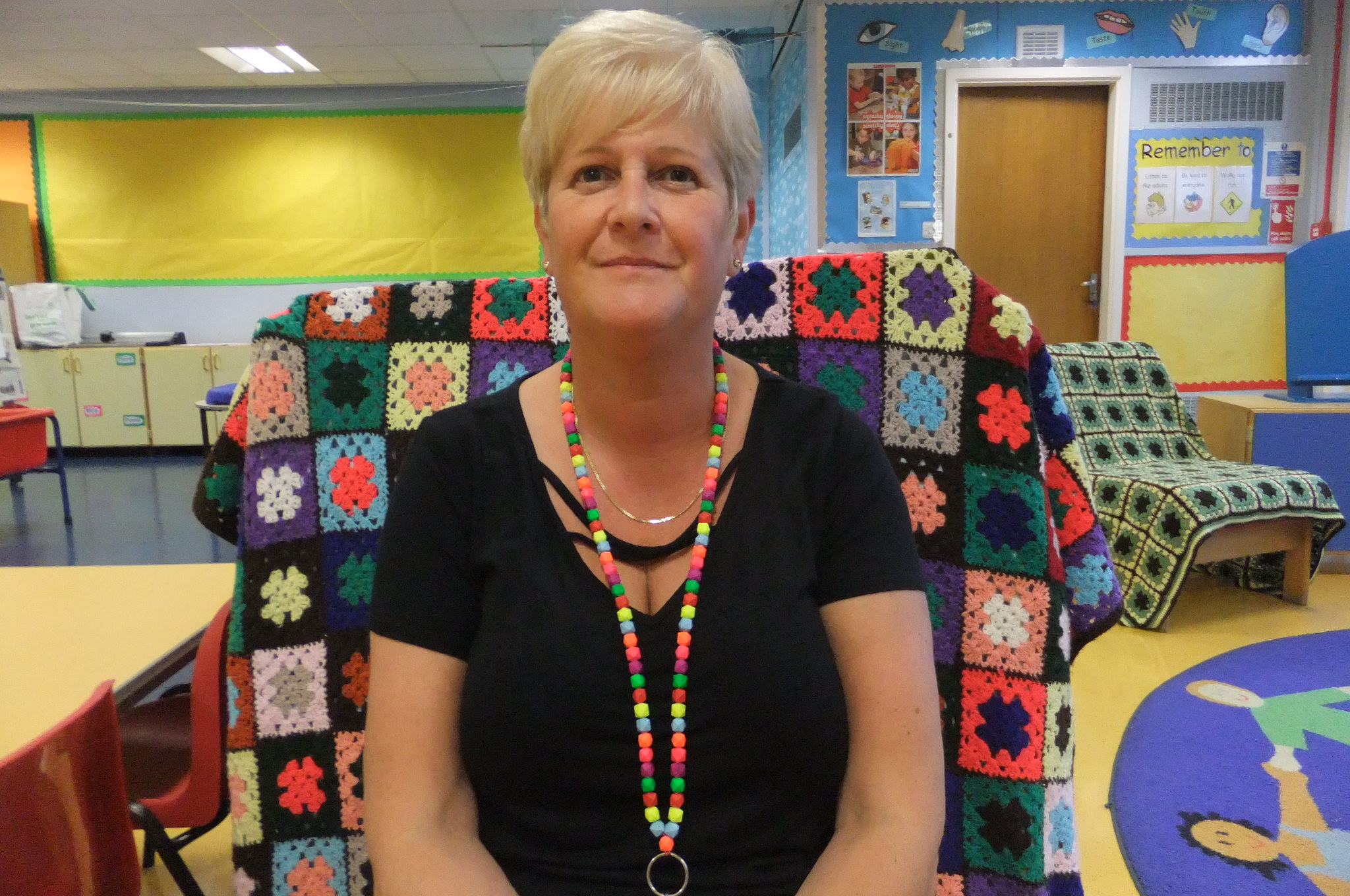 Maureen has worked at Riverbank Nursery since 2014. She has previously worked at Shepherd’s Nursery in Aberdeen and Fyvie School in Aberdeenshire as a Support for Learning Assistant and Nursery Nurse. Maureen has extensive experience from working within the special care baby unit and also as a foster carer and child-minder. Maureen has been trained in First Aid. She has also been trained in the Talk Boost and Early Talk Boost initiatives. She is interested in gardening and is our resident cooking expert! 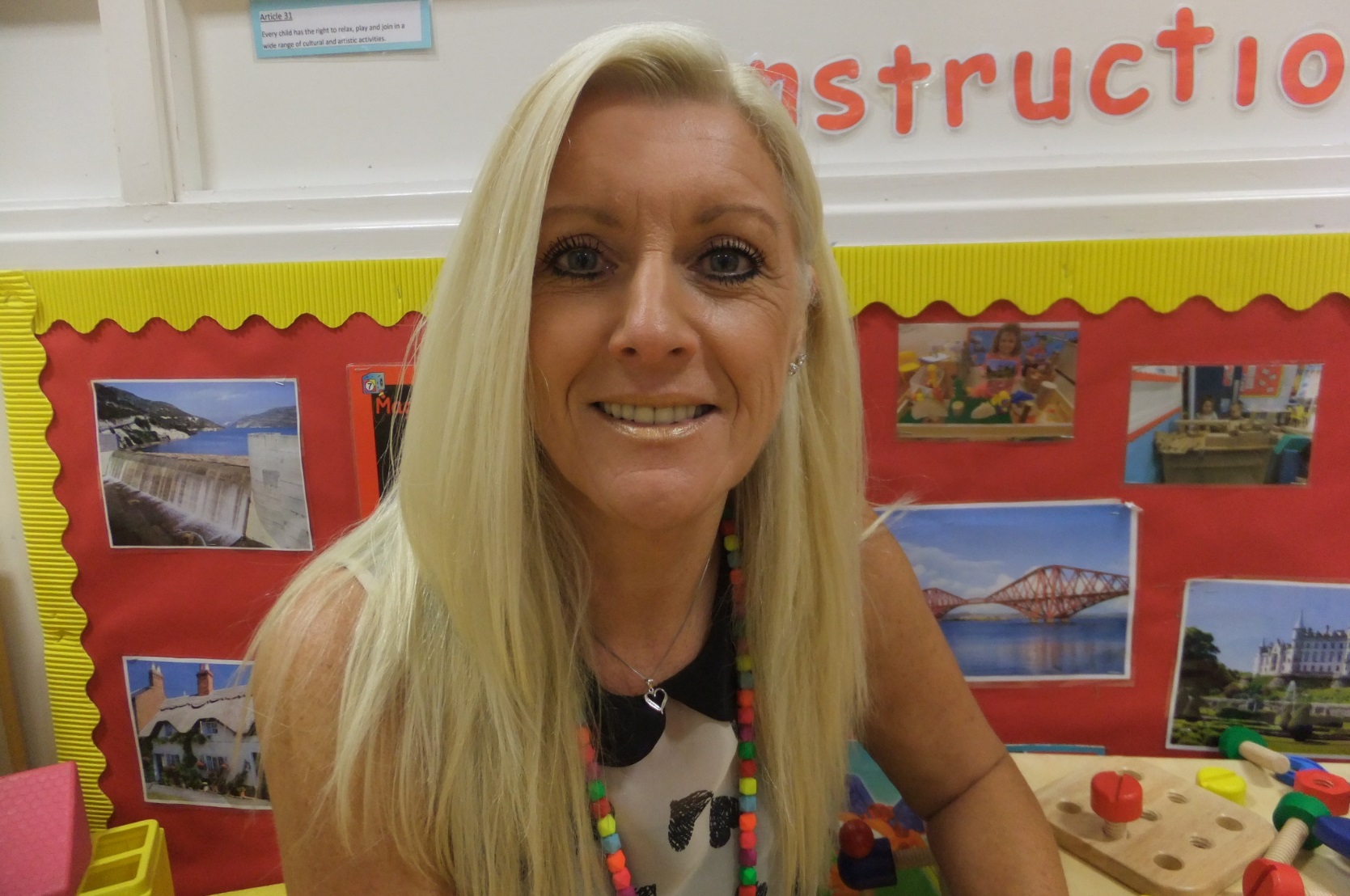 Sandra has worked in Riverbank School since 2008 and was previously at Donbank School from 2007. She has worked as a PSA across the school and has experience of working with children with Additional Support Needs. Sandra enjoys working in the Nursery and is particularly interested in artistic activities. She has been trained in Manual Handling, use of Defibrillators and she is a qualified First Aider. Sandra is looking forward to her supporting role in Nursery this year.

What's going on in the Morning Nursery?

What kind of news can I find?